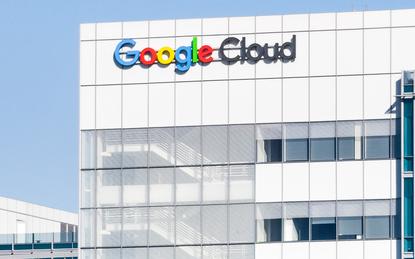 Google Cloud's API security is getting a facelift with a new Advanced API Security framework. This will help users identify potential threats, weed out bot traffic and identify data breaches caused by API misconfigurations or attacks.

Advanced API Security is an outgrowth of the company's 2016 acquisition of Apigee, which became part of Google Cloud in a US$625 million deal.

According to Google Cloud, the new system allows users to dig more deeply into API traffic to detect unusual patterns, which may be signs of an exploit in progress.

API abuse is one of the major vectors for attacks against web applications, and the company cited a Gartner study as predicting that API breaches will become the top attack method used against those targets as of this year.

The system regularly checks all APIs managed by a given system and automatically flags up issues to the IT department if potential problems are detected. Users can also designate standard security policies to which APIs must conform, which, again, the system will flag automatically if violated.

The system also uses preset rules to identify bot traffic within information being sent or received via API — unusual traffic patterns caused by bots will throw an alert and report the incident to the IT team. Even bots that successfully receive an HTTP 200 OK response code can be identified by the system, which Google says will help identify data breaches after the fact.

The new system is a preview version only, and Google didn't provide a target date for general availability.