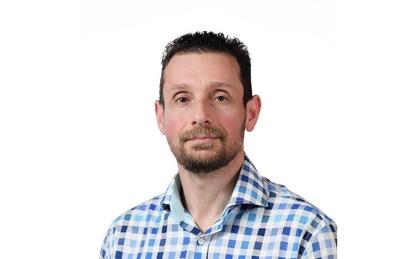 Accounting firm Grant Thornton Australia has called on Generation-e to upgrade its ageing video conference set up, moving from Skype for Business to Microsoft Teams.

Generation-e helped the firm upgrade 70 of over 110 meeting rooms during the COVID-19 pandemic, enabling employees in the office to collaborate with those from home or working remotely elsewhere.

The old equipment within its larger rooms provided a particular challenge for the firm, according to Grant Thornton technology officer Carlo De-Fazio.

“The complexity of our larger rooms with significant automation, provided additional challenge. These rooms can sit between 20 and 250 people in a video conference and each individual room refit required significant investment to make the room Microsoft Teams compatible,” he said.

“Not only the cost of the unit was less expensive than the Windows-based devices, the installation was far simpler. Cabling locations, various parts to the unit were less and the overall footprint was lighter,” De-Fazio added. “This meant we could do the installation ourselves not only saving money on the devices but the installation as well.”

The technology officer also said Grant Thornton’s team was able to utilise its own internal skills and existing systems, with it receiving light touch support from Generation-e as well as NQAV.

“The team reforecasted the business case based on Poly Android Teams devices, installing our devices with internal resources and retrofitting the Poly G7500 into the larger rooms. The reduced business case investment was approved,” De-Fazio said.

“It became obvious how easy the setup was of the devices and the user experience was solid. Each month new features were added to the devices and they quickly surpassed the Windows devices for feature parity. The new rooms performed brilliantly, they look so professional and our people have picked up the new interface very quickly.”

At the time of his appointment, Clapham's new role would see him take ownership of realising Generation-e’s vision of enabling customers to simply and securely engage and collaborate.