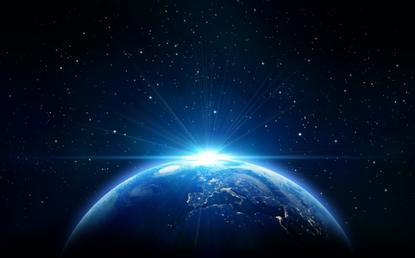 Usually, ground stations are only capable of tracking one satellite at a time, but Quasar’s technology will provide multibeam capability and allow access to data from satellites in low, medium and geostationary orbit.

The company is backed by the Commonwealth Scientific and Industrial Research Organisation (CSIRO) and hired Rashmi Karanth as head of product at Quasar in May last year.

Karanth came into the role with digital solutions experience from working with Westpac, Johnson & Johnson and Airbus.

She said the startup will release its first commercial product – the S-band phased array antenna – in mid-2023.

“We are going to have three ground stations in Australia, with the first one to be commissioned in NSW,” Karanth said.

“Then we have an ambitious three-year timeline for the X-band phased array antenna, so we’re looking to launch that product in 2025."

Quasar is focused on providing space data as a service powered by phased array technology to commercial and public sector partners. This involves arranging antenna elements in a way that alters the shape and direction of radio signals without physically moving the antenna.

It is building its entire architecture on Microsoft Azure and recently used the FastTrack for Azure engineering advisory service to accelerate this process.

With the support of Azure, Quasar can enhance its satellite communication capabilities, pre-process data on a satellite and downlink it using its ground station infrastructure and collaborate with defence organisations to enhance intelligence and overall space capabilities.

“Quasar is disrupting satellite communications from the ground. How we are doing that is by making space communication more affordable, accessible and safer,” she added.